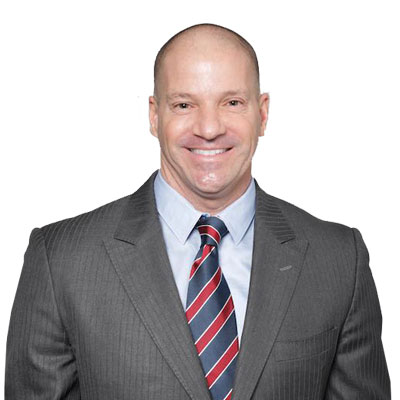 Jeffery is obsessed with turning lemons into lemonade, any chance he gets.

As a teen he set up a cart on a street corner in downtown Baltimore during hot summer days to make lemonade for the lunchtime crowds. The venture helped pay his way through college at University of Maryland, where Jeffery went on to graduate as class Valedictorian.

After earning a juris doctorate at Georgetown Law Center, Jeffery introduced a grown-up version of the concept, Dlush Beverage Joint. The retail upstart became popular for its hipster drinks with a socially-conscious twist. Stores opened in San Diego, Hollywood, and overseas in Dubai, Kuwait, and Qatar.

During the fifteen year run and nearly as many stores, he built a well respected brand distinguished for its awesome service, delicious elixirs, and commitment to community.

In recent years, Jeffery made a pivot away from retail and in to healthcare.

When he raised his hand to lead iProtean in to the future, Jeffery made a personal promise: the newly acquired company is going to trailblaze how learning gets done for hospital leadership.

Today he leads a talented team committed to redefining the video education experience in the new digital age.

In addition to his role as iProtean CEO, Jeffery serves as strategic advisor to MetisMD, a national teleradiology group; and, he is on the Board of Directors of Destination Care, a non-profit working to elevate medical tourism for San Diego.

Jeffery is recognized in San Diego for fostering entrepreneurship and social innovation at universities and the broader startup community. He has participated in two TEDx Talks and is featured in several national publications for his work in helping build mission-driven enterprises.

What I'd tell my 20 year-old self: Stay humble

Book that made an impact: The Giving Tree

Reach out to Jeffrey!

Have a question for our thought leader? Need to schedule a quick call? Click the link below and send them a quick note.